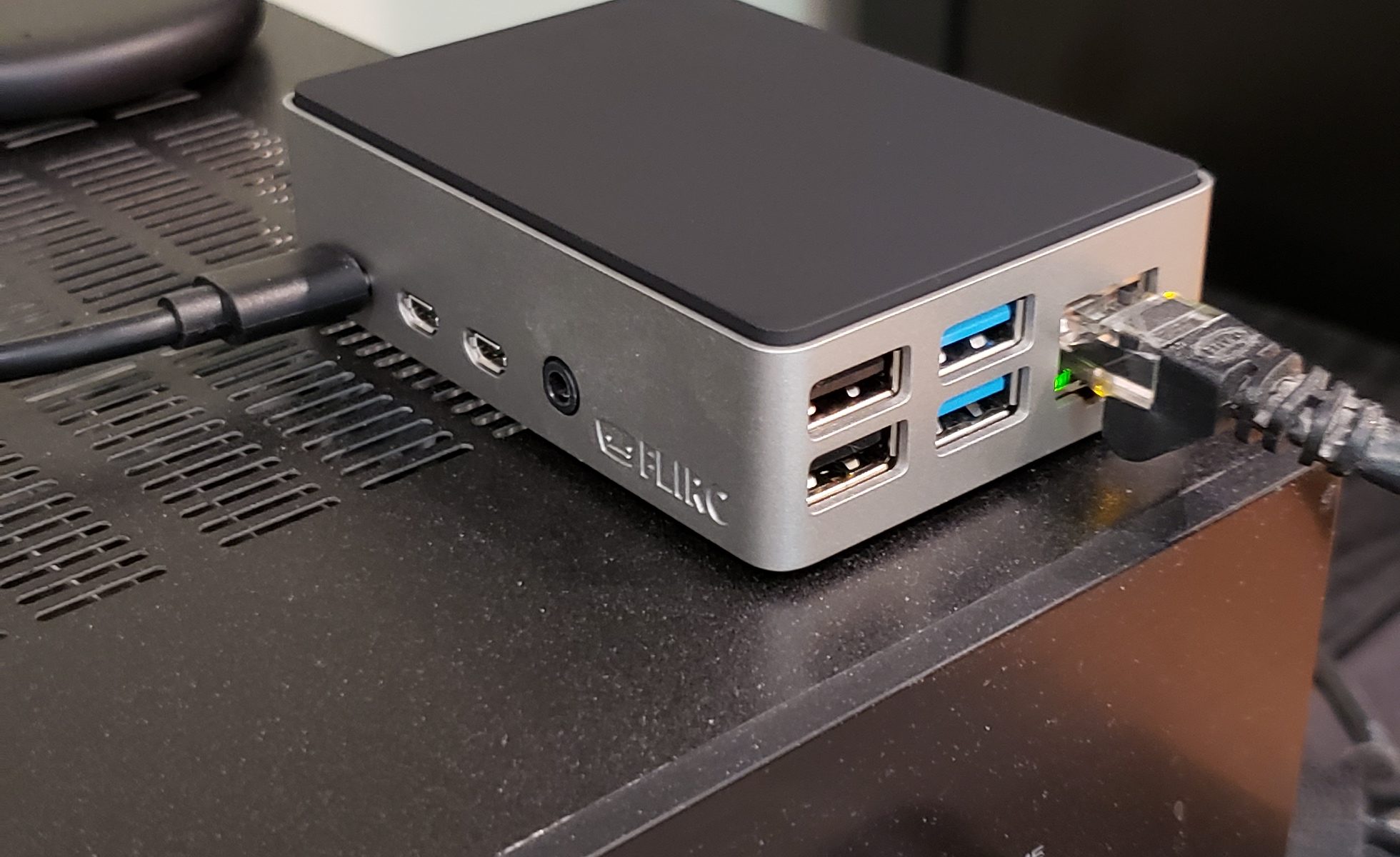 Like everyone else in the world, my household has been stuck at home for the past few months. All that working from home traffic, streaming, gaming, etc hasn’t been easy on my aging wifi access point (not technically a router in my case), and a week or two ago my wifi finally died. Woe.

In normal times, a quick trip to Best Buy for a new one would’ve been the end of it- but alas, the shelves were empty, and delays from Amazon meant the Earl household was looking at nearly five days without wifi before a replacement could arrive. Five, miserable days of being tethered by ethernet cables, of hearing a dystopian chorus of every Alexa screaming in unison about their lack of an internet connection, of smart lights stubbornly refusing to turn themselves off… in short, hell on earth.

Raspberry Pi to the Rescue

Like any good tinkerer, I happened to have a spare Raspberry Pi 4 lying around, intended for another project I hadn’t gotten to yet. And what is a Raspberry Pi if not a piece of programmable hardware with a built-in wifi radio? Salvation, that’s what. So I decided to science the shit out of this problem, and you can too.

With a few simple modifications, the Pi can easily be transformed into a basic wifi router or access point. It’s not going to win any speed records, but it’s more than capable for most day-to-day browsing and work. To do so, all you need are:

First off, you should install Raspbian Lite .  We don’t need a desktop environment or any other bloat from the full Raspbian or NOOBS images, and its usually best to start small and build up.  We’ll add all the software we need later.

Next, you’ll need to configure the Pi for initial use by running the raspi-config utility.

Don’t skip this step! As a best practice, you should do these steps before you connect the Pi to internet- you don’t want to expose your would-be router to hackers before you’ve had a chance to put some basic security in place such as changing the default passwords.

Important things to do here are:

Transform the Pi into a Wifi Router or Access Point

From here, you’ll need to decide if you need the Pi to be a router or just an access point.  If you’re not sure what the difference is, you most likely need it to be a router.  If you already have another device that is acting as a router (such as a router…) then you’ll need it to be an access point.  Either way, you’ll be using the packages hostapd and dnsmasq to configure the Pi to use its ethernet connection as “internet in”, and its wifi radios as “internet out”

RaspberryPi.org has instructions for both creating a true router, and for creating an access point, including the right packages to install and how to configure them. I won’t repeat it all here, just pick the right one for your use case and follow the instructions given:

At this point, your Raspberry Pi is now a functional router or access point! Make sure you can connect to it from another device, using the network name and password you set in the prior step.

If you’re going to be using your new wifi for more than a few hours at a time, I recommend installing a heatsink & fan; using the wifi radios constantly can lead to more heat build-up than usual, which you’ll notice when your other devices start dropping the wifi connection. If you’re using the Flirc case like me, you shouldn’t have any heat problems but your mileage my vary.

This site uses Akismet to reduce spam. Learn how your comment data is processed.